Alappuzha is an important tourist destination in India. The Backwaters of Alappuzha are the most popular tourist attraction in Kerala. A houseboat cruise in these backwaters is a delightful experience. It connects Kumarakom and Cochin to the North and Quilon to the South. Alappuzha is also the access point for the annual Nehru Trophy Boat Race, held on the Punnamada Lake, near Alappuzha, on the second Saturday of August every year. This is the most competitive and popular of the boat races in India.[6] The mullackal chirap is also one of the attractions of Allapuzha which is the festive season held ten colourful days every year in the month of December.

The Nehru Trophy Boat Race is a popular Vallam Kali held in the Punnamada Lake near Alappuzha, Kerala, India. Vallam Kali or Vallamkali literally means boat play/game, but can be translated to boat race in English. The most popular event of the race is the competition of Chundan Vallams (snake boats). Hence the race is also known as Snake Boat Race in English. Other categories of boats which participate in various events of the race are Churulan Vallam, Iruttukuthy Vallam, Odi Vallam, Veppu Vallam (Vaipu Vallam), Vadakkanody Vallam and Kochu Vallam. 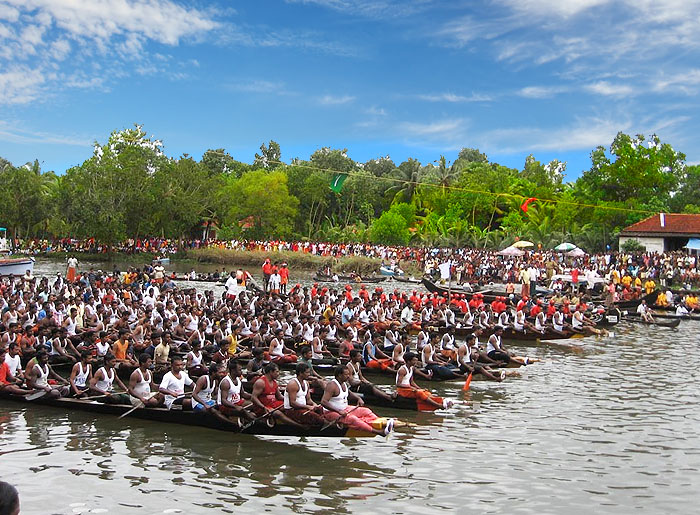 The church, officially Arthunkal St. Andrew's Forane Church, Arthunkal, Alappuzha district, Kerala, India was originally built by the Portuguese missionaries in the 16th century. It was rebuilt in 1584, under the then vicar Fr. Jacoma Fenicio, whom the devotees claim, possessed magical powers to heal the body and mind. Devotees fondly referred to him as "Arthunkal Veluthachan", which in English translates to "fair skinned father". Fr. Fenicio died in 1632. Eight years after his death, the church was rebuilt again, this time facing the west towards the long white-sand beach on the shores of the Arabian Sea. In 1647, a statue of St. Sebastian, struck with arrows all over his bleeding body (he was executed on the order of the Roman emperor for embracing the Christian faith) sculptured in Milan, was brought and placed in the Arthunkal church. 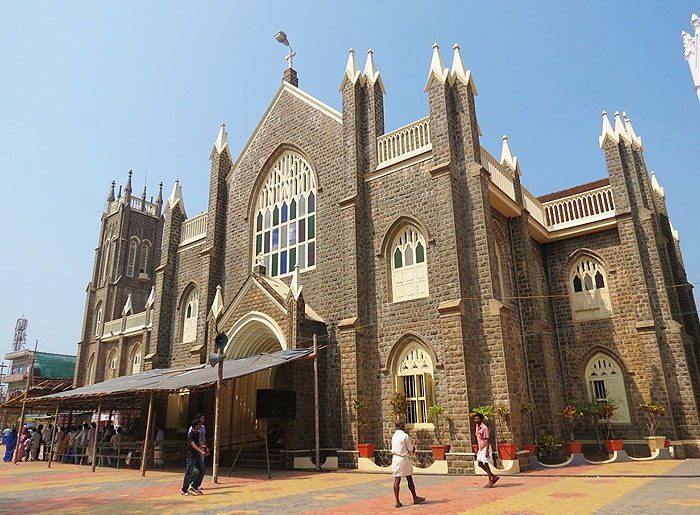 Mannarasala Sree Nagaraja Temple is a very ancient and internationally known centre of pilgrimage for the devotees of serpent gods (Nagaraja). The famous Nagaraja temple "Mannarasala" is nestled in a forest glade, like most snake temples. The Mannarasala Temple has over 30,000 images of snakes along the paths and among the trees, and is the largest such temple in Kerala. Women seeking fertility come to worship here, and upon the birth of their child come to hold thanksgiving ceremonies here, often bringing new snake images as offerings.A special turmeric paste which is available at the temple is credited with curative powers. 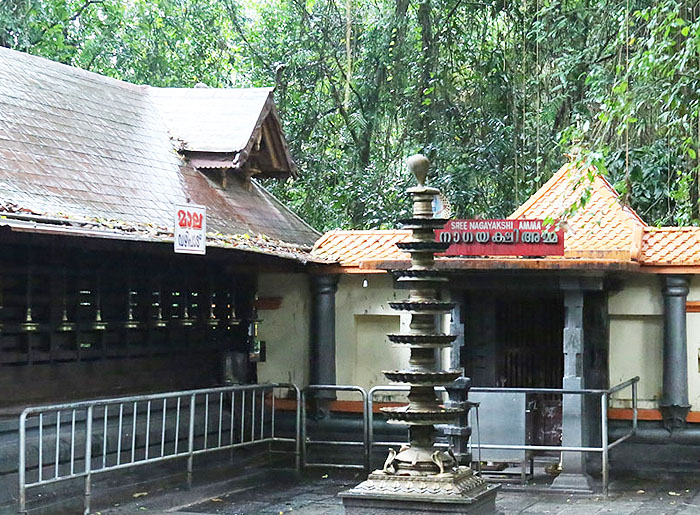 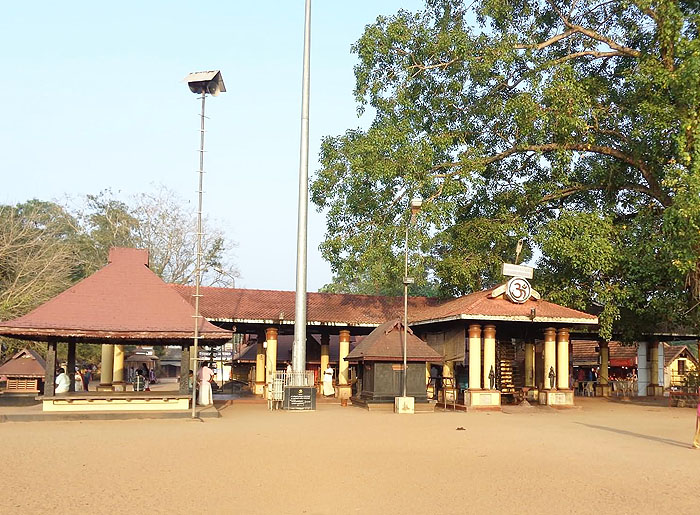 Situated 12 kilometres (7.5 mi) from Thiruvalla Town, Edathua is famous for the St. George Catholic Church known as Edathua Palli. The church celebrates its major feast during the month of May. It is an important destination for the Christian and non-Christian pilgrims. The old Edathua Palli was built when Fr. Thomas Olakkapady was the vicar of the palli. People from throughout the state as well as from the neighboring states visit the town and the church. St. Aloysius college which is under Mahatma Gandhi University built and managed by the Church parish is located here.

Champakulam Kalloorkadu St. Mary's Forane Church (also called Champakulam Valia Palli) is one of the oldest Christian churches in India[1][2][3] and the mother church of almost all Catholic Syrian churches in Alleppey District. Believed to be established in AD 427.[4] Rebuilt many times and the many rock inscriptions found around the church tell us about the history of the church. The open air Rock Cross at Champakulam church is one of the most ancient ones with clear documentation of its antiquity up to AD 1151. 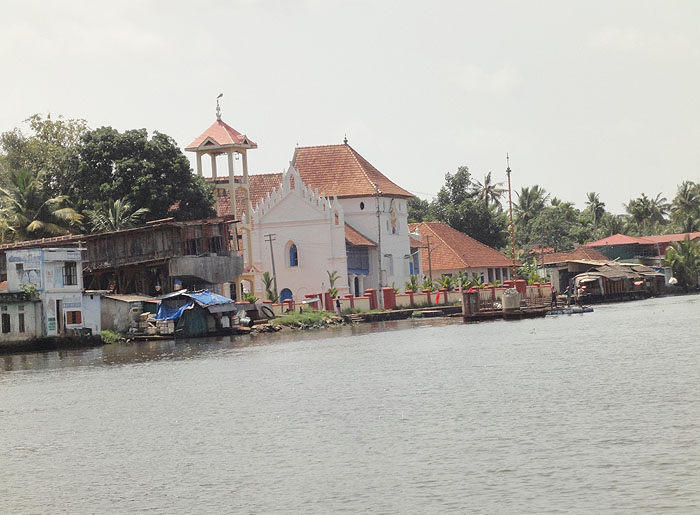